The upper parts of a river are often called a Youthful or Young River. In these initial stretches the river has yet to find its true identity. Most rivers will rise in the hills and high ground, where a number of small tributaries will form before they meet at a confluence, which in turn will create the Young River. It will fall through a series of bends and small ponds, before it reaches an open landscape. Building and collecting nourishment from its surroundings, as it grows to maturity. Then it starts to shape the land along its course, through both natural erosion and the communities that grow along its banks.

The first group of these photographs were taken in the early months of 2014, when large areas of the country were being battered by repeated storms. The landscape seemed tired and in many cases had given up the fight to look its best. Even here in the NW, which escaped much of the worst weather, the evidence was all too easy to find.

During the first half of October 2014 the weather remained unseasonably warm and settled. The landscape was starting to slow down as the days shortened and the cycle of renewal was coming to an end. While Winter never really showed it's teeth, the occasional frost and light covering of snow was all we saw. This second series of photographs were taken from similar locations as in the Spring and the third series were taken in the summer. They form part of a wider exploration, which looks at the continual changes the landscape goes through. 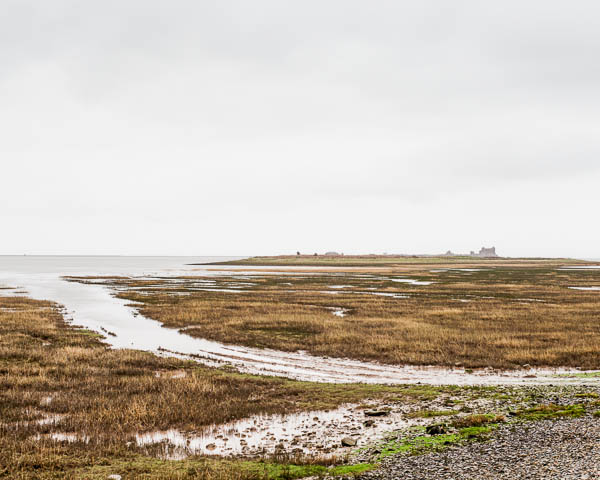