During the summer of 1986 I cycled around central Europe, heading south through France and across the Alps to Venice. The return route took in Austria, Germany and the Netherlands. However this did involve traveling south of the GDR, as at this time independant travel by western nationals was not allowed.

I wrote to the GDR embassy on several occasions to ask for permission to cycle through thier country, but each reply clearly declined my request, including in the spring of 1990, which was after the collapse of the Berlin Wall. So when I set off in the July of that year it was to be a journey into the unknown, that took me through the GDR and Chezoslovakia, before returning to Rostock on the Baltic coast.

A recent return trip to Germany, especially Berlin inspired me to look back at my old diary, maps and photographs from 1990. In August 2009 I returned to the former GDR to see how the lives of the people I met nearly 20 years ago had changed. A description of this return trip can be found in the articles section here, as as well as on the BBC website. It is also available as a book direct from Blurb, the online publisher. 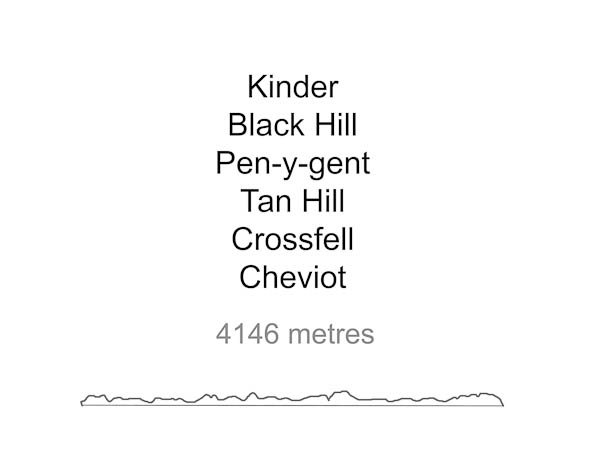