Rossall Point is situated between Blackpool and Fleetwood, on the Fylde coast. The area is subjected to some of the highest waves and currents in the North West and has been recognized nationally as one at greatest risk and most important areas for improvement in England.

The sea defences at Rossall protect 7500 very low lying properties but are old and could fail during a major storm. The most recent major flood events occurred in 1927, which resulted in the deaths of six people, and 1977 when over 1,800 properties flooded following a breach of the sea defences. Due to this part of the coastline being very exposed to the harsh environment, with a shingle beach, the seawall suffers frequent damage. As a result, the plan is to create a lower rock revetment while the upper part of the seawall, outside of the damage zone, will be concrete. Wyre Council has secured £64m from the Department for Environment, Food and Rural Affairs to replace the sea defences from Rossall Hospital to Rossall Point, a stretch of approximately 2km. Work is due to start in Spring 2014 and be completed in 2016/17. 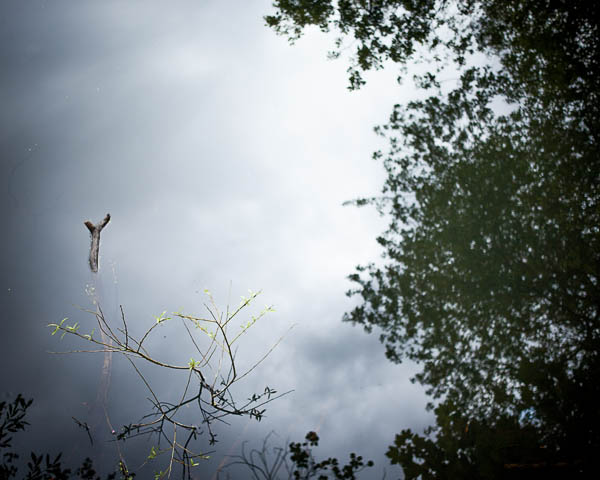